Rachael and Jeff met in 2011 when they were working across the mall from one another. Jeff had come in to Rachael’s workplace looking for lotion. Rachael thought he would be looking for a manly scent and burst out laughing when Jeff asked for a fruity scent like Mango! He went back to work smelling like a Mango, and Rachael couldn’t stop thinking about their conversation. About a week later, Rachael got Jeff’s name from his co-worker and found him on Facebook. She took a chance and asked him for his number, knowing it would be worth the risk.

They got engaged while skating at The Forks with their friends. They were under the bridge when their friends suggested taking some photos, which was all a part of Jeff’s master plan. As they were taking photos, Jeff spun Rachael around to face him and started to kneel down. She asked him what he was doing and to get back up when he then pulled out a ring and it finally clicked. It was the BEST surprise.

Rachael and Jeff’s wedding was the most magical day of their lives. They wanted it to be whimsical, like they were in an enchanted forest. It was a backyard wedding, with lots of greenery, tulle and twinkle lights. They had grey table cloths with burgundy napkins and floral centrepieces that had pops of burgundy, blush pink, white and green. There were gold accents, lanterns and mason jars with tea lights everywhere.

“It was seriously the Best. Day. Ever. I want to do it all over again!” – Rachael 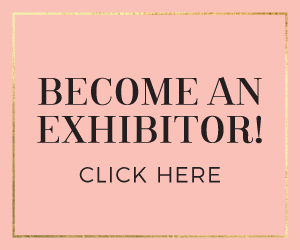 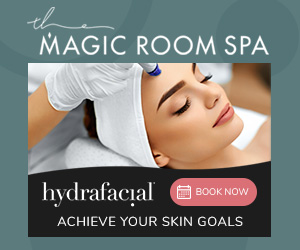 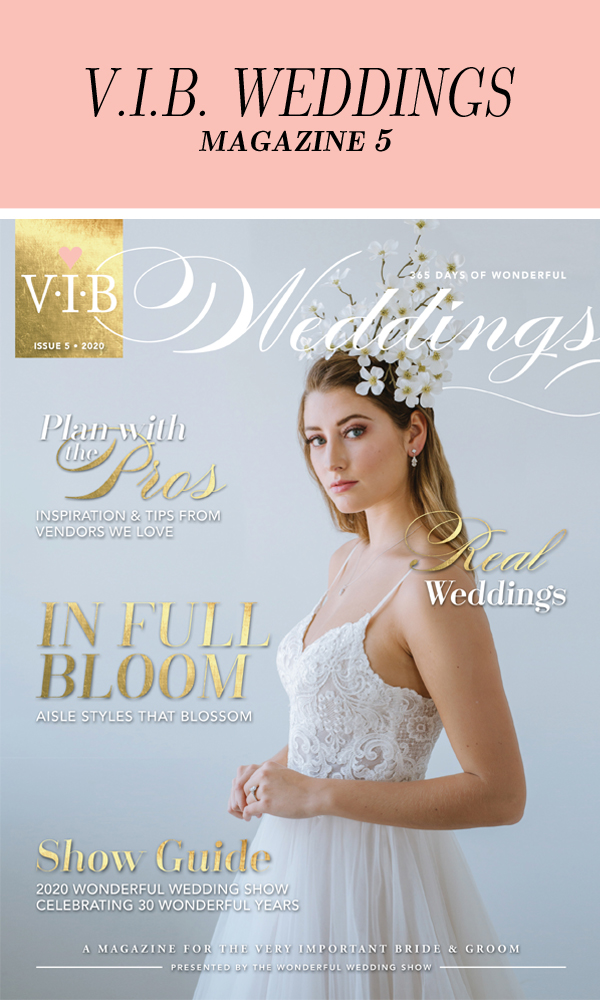